Founded between 1410 and 1413, University of St Andrews is the oldest of the four ancient universities of Scotland and the third oldest university in the English-speaking world (following Oxford and Cambridge Universities). The student body is known for preserving ancient traditions such as Raisin Weekend, May Dip, and the wearing of distinctive academic dress.

St Andrews is made up of a variety of institutions, comprising three colleges – United College, St Mary's College, and St Leonard's College. It is consistently ranked as the third best university in the United Kingdom in all national league tables, behind Oxbridge. In the 2019 Complete University Guide, 24 out of the 25 subjects offered by St Andrews rank within the top 10 nationally making St Andrews one of only three multi-faculty universities (along with Cambridge and Oxford) in the UK to have over 95% of their subjects in the top 10. St Andrews also has the highest student satisfaction (joint first) amongst all multi-faculty universities in the United Kingdom in 2018.

The University of St Andrews is situated in the small town of St Andrews in rural Fife, Scotland. The University has teaching facilities, libraries, student housing and other buildings spread throughout the town. It is characterised amongst Scottish universities as having a significant number of students who live in university-maintained accommodation. Here are some amenities near our campus. 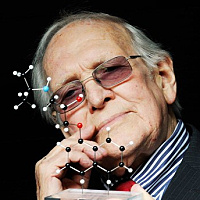 Sir James Black Nobel Prize winner
Black was a Scottish physician and pharmacologist who graduated from St Andrews School of Medicine with an MBChB in 1946. He worked for ICI Pharmaceuticals in 1958 and, while there, developed propranolol, a beta blocker used for the treatment of heart disease. Black was also responsible for the development of cimetidine, an H2 receptor antagonist, a drug used to treat stomach ulcers. He was awarded the Nobel Prize for Medicine in 1988 for work leading to the development of propranolol and cimetidine. 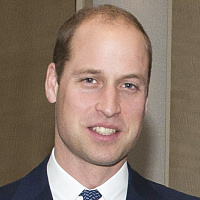 Prince William British Royal Family
Prince William, Duke of Cambridge, is a member of the British royal family and the elder son of Prince Charles and Princess Diana. Since birth has been second in the line of succession to the British throne, after his father. Prince Williams obtained his Scottish Master of Arts in Geography in 2005, and also represented the Scottish national universities water polo team.
Student Life 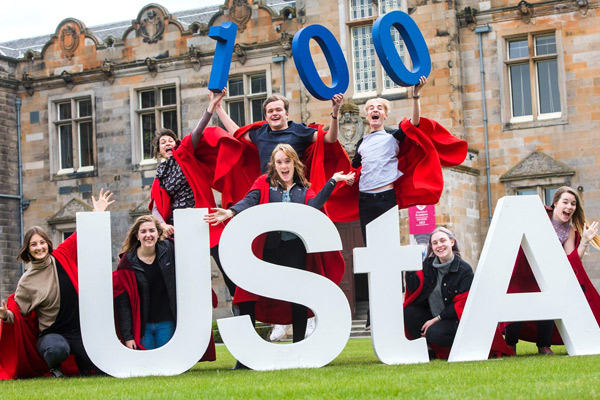