Edith Cowan University (ECU) was granted university status in 1991 and was formed from an amalgamation of teachers' colleges with a history dating back to 1902 when the Claremont Teachers College was established, making ECU the modern descendant of the first institution of higher education in Western Australia.

The university offers more than 300 courses across two metropolitan campuses, in Mount Lawley and Joondalup, and a regional campus in the South West, Bunbury, 200 km south of Perth; many courses are also offered for study online.

UWA's Western Australian Academy of Performing Arts (WAAPA) is recognised as one of Australia's prestigious performing arts training academies. Also of note is the School of Nursing and Midwifery, which offers the largest undergraduate nursing program in WA and the School of Education which offers the widest range of secondary teaching specialisations within WA. The university is the largest provider of Psychology and Community Studies courses in Western Australia. ECU is also home to the WA Screen Academy, one of Australia's leading film schools. 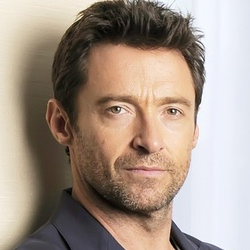 Hugh Jackman Actor, singer, and producer
Jackman has won international recognition for his roles in a variety of film genres. He is known for his long-running role as Wolverine in the X-Men film series, as well as for his lead roles in films such as the film version of Les Misérables (2012), which earned him his first Academy Award nomination for Best Actor and his first Golden Globe Award for Best Actor – Motion Picture Musical or Comedy in 2013. Jackman graduated from the Western Australian Academy of Performing Arts (WAAPA) of ECU in 1994.
Student Life 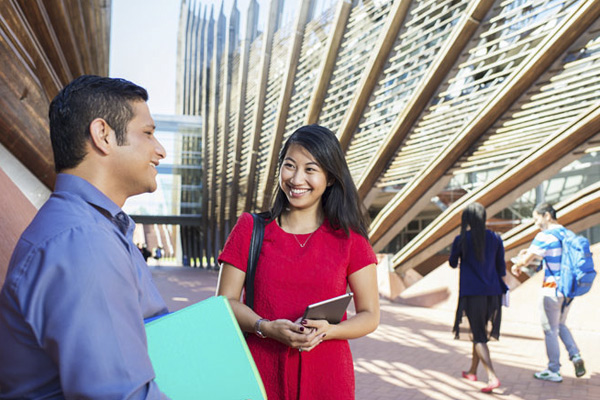 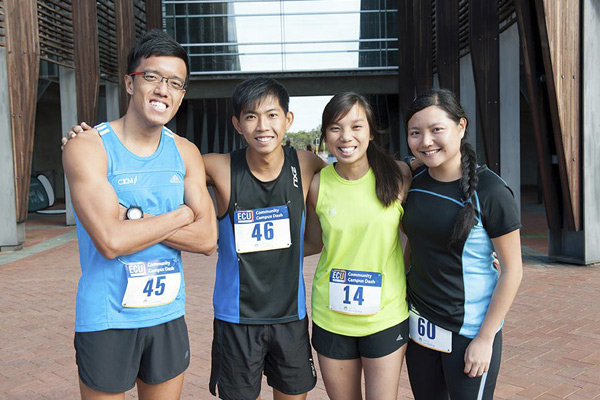