As well as excellent teaching and a worldwide reputation, students enjoy a compact campus at the heart of the city's stylish West End. A flexible system of study means that those who aren't studying for a professional degree can make the final decision about their honours subject/s at the end of the second year.

Gilmorehill campus is the main campus at the University of Strathclyde. Most university facilities can be found in this campus, and it is close to the Glasgow city centre, which is confident and dynamic city that has reinvented itself in recent years. In 2009 Glasgow was named the UK's first Unesco City of Music, and it hosted the Commonwealth Games in the summer of 2014. Here are some amenities near our campus.

The school of veterinary medicine is located in the leafy surrounds of Garscube Estate, around two miles (3 km) west of the main campus. The sports ground and associated facilities as well as student halls of residence can also be found here. Here are some amenities near our campus.

The Crichton campus, designed to meet the needs for tertiary education in an area far from major concentrations of population, is operated jointly by the University of Glasgow, the University of the West of Scotland and the Open University. It offers a modular undergraduate curriculum, leading to one of a small number of liberal arts degrees, as well as providing the region's only access to postgraduate study. Here are some amenities near our campus.

The Glasgow Dental Hospital and School is a dental teaching hospital, situated in the Garnethill area of the city centre of Glasgow, Scotland. Dental students have been educated in Glasgow since 1879, and the Dental School began issuing the Bachelor of Dental Surgery Degree of the University of Glasgow in 1948. The current hospital is based in a 1931 Art Deco building on Renfrew Street. Here are some amenities near our campus. 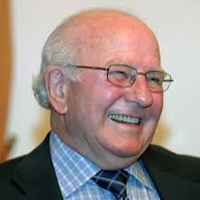 George William Gray Inventor, LCD screen
George William Gray was a Professor of Organic Chemistry who was instrumental in developing the long-lasting materials which made liquid crystal displays possible. He completed his undergraduate at University of Glasgow in 1946
Student Life 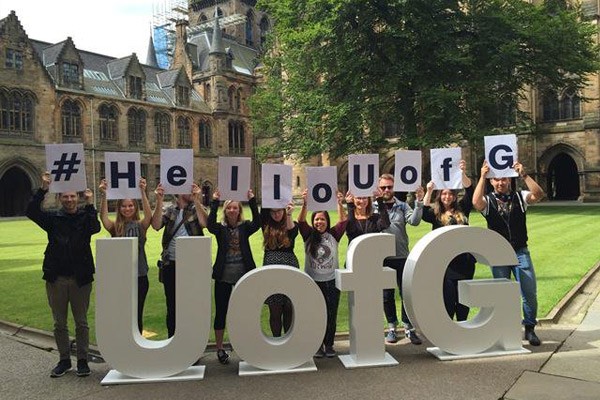 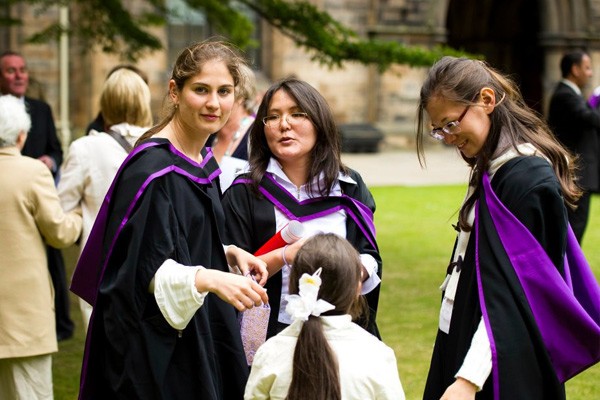